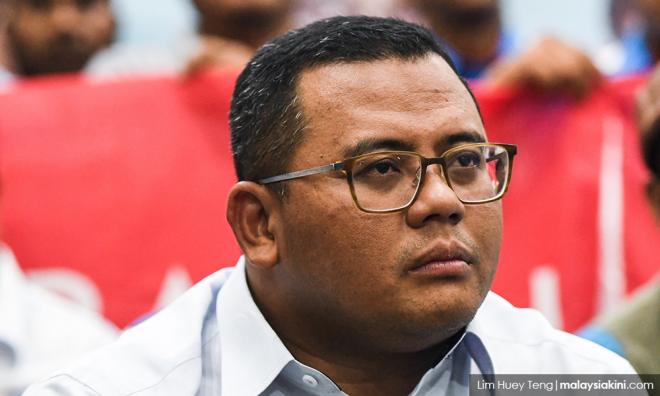 Evaluate Harapan on its performance in S'gor, Penang - MB

"If you want to evaluate the performance of Harapan, don’t look at the federal government yet, because we are only nine months in power.

"The voters need to look at the administration of Selangor and Penang,” he said at a programme in Bandar Tasik Kesuma, Semenyih yesterday.

Also present was the Harapan candidate for the by-election Muhammad Aiman Zainali.

The Semenyih by-election is being held following the death of its incumbent, Bakhtiar Mohd Nor on Jan 11 due to a heart attack.

Early voting has been set for Feb 26, and polling on March 2.