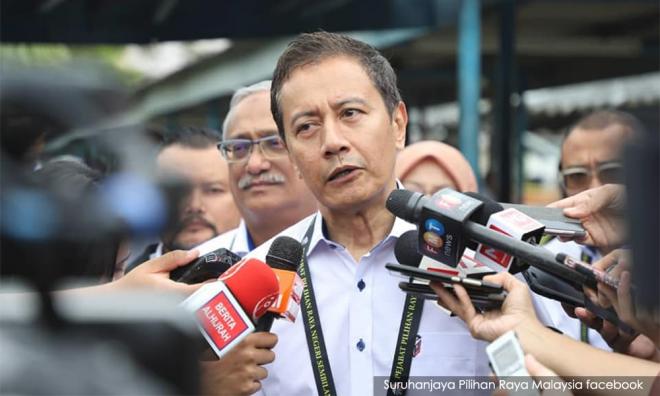 The Election Commission is to have a special meeting on Wednesday to determine the date for the by-election for the Rantau state seat in Negeri Sembilan.

The Rantau by-election has been necessitated by the Federal Court dismissal of an appeal filed by Mohamad Hasan to set aside the Nov 16 Seremban Election Court decision declaring his unopposed victory in the 14th general election as null and void.

In GE14, Mohamad was declared the winner of the seat after his potential Pakatan Harapan opponent, Dr S Streram of PKR, was prohibited from entering the nomination centre to submit his nomination papers because he did not have a pass issued by the EC.