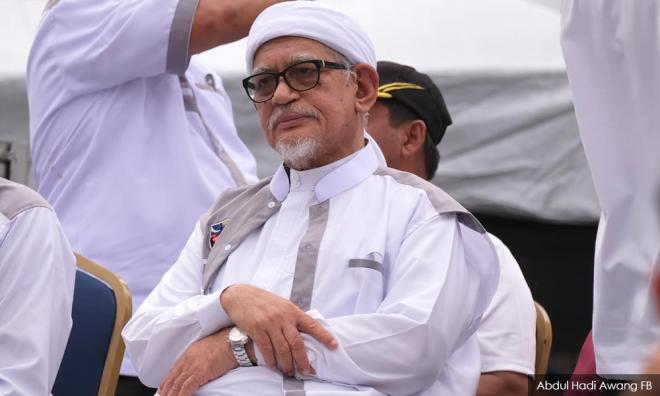 MACC does not rule out calling Hadi to assist probe on RM1.4m cheque

The MACC is not discounting the possibility that PAS president Abdul Hadi Awang may be called up regarding the alleged payment of RM1.4 million to Sarawak Report editor Clare Rewcastle Brown.

"Suffice for me to say that the investigation is still going on...the MACC has never announced that the case has been closed.

"There will be more individuals that will be called up to assist in the investigation...on summoning the PAS president, this we do not deny...there is a possibility,”he told reporters after attending the launching of a short video presentation on anti-corruption in Kuala Terengganu today.

The media had earlier reported that the giving of the RM1.4 million cheque was an out of court settlement on a summons involving Abdul Hadi.