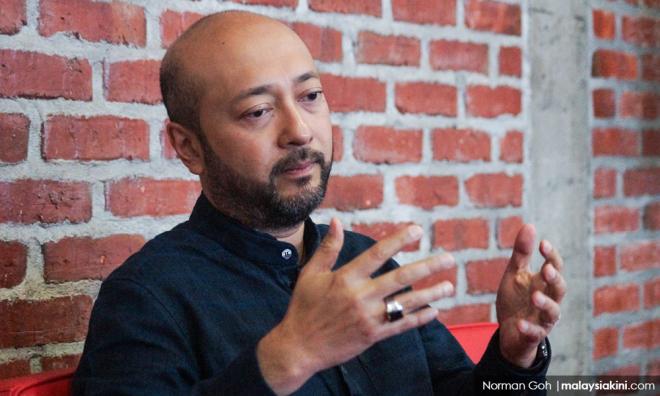 2. Kota Melaka MP Khoo Poay Tiong proposed a royal commission of inquiry, after a tribunal set up to hear alleged misconduct by former Election Commission members was disbanded on grounds that the matter was now academic.

3. Foreign Minister Saifuddin Abdullah said the government will provide "the best" legal advice to 32-year-old Malaysian P Pannir Selvam who is on death row in Singapore.

4. Lawyer Shahrudin Ali questioned the arrest warrant issued against his client and former spy chief Hasanah Abdul Hamid for failing to turn up for case management in court.

7. Perak ruler Sultan Nazrin Muizzudin Shah summoned leaders from Pakatan Harapan, Umno and PAS over the use of mosques for political activities.

8. Suria Strategic Energy Resources Sdn Bhd (SSER), the state-owned company that paid 88 percent of contract value for two pipeline projects despite the project being only 13 percent completed, is renegotiating a RM1.2 billion loan due to CIMB by July.

9. The Malaysian Bar said Perak Menteri Besar Ahmad Faizal Azumu was misinformed in his insistence on dismantling a blockade set up by the Orang Asli community in Kampung Tasik Cunex, Gerik.