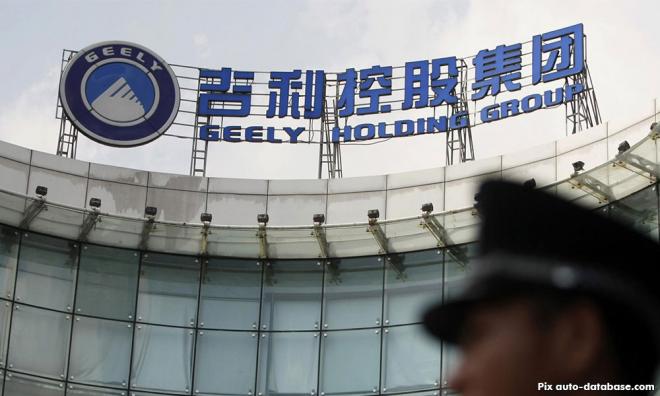 China’s Geely Automobile Holdings Ltd said on Wednesday first-half net profit skidded 40 percent amid a sustained downturn in the world’s biggest auto market, and it forecasts an uncertain outlook for vehicle demand for the rest of the year.

Geely, China’s highest-profile car maker globally thanks to the group’s investments in Volvo and Daimler, posted a net profit of 4.01 billion yuan (RM2.37 billion), compared to the 6.67 billion yuan (RM3.95 billion) it made in the same period a year earlier.

UOB analyst Kenneth Lee had expected Geely to report a 4.78 billion yuan (RM2.83 billion) profit for the period, according to Refinitiv data.

Profit in the first half “was negatively affected by higher discounts and incentives to reduce dealers’ inventories ahead of the official implementation of China six emission standards in some areas,” Geely said in the filing, referring to a stricter vehicle emissions standard China implemented in July.

It sold 651,680 vehicles in the January to June period, around 15 percent lower than the same period of last year.

Retail sales volume, however, recorded “a mild YoY growth” during the same period, Geely said, adding it plans to launch at least eight new or revamped models in the next 12 months.

China’s overall auto sales fell 4.3 percent in July, down for a 13th consecutive month, according to data from the country’s top industry body, the China Association of Automobile Manufacturers (CAAM).

Although the Chinese government had started to introduce measures to stimulate automobile demand, the passenger vehicle market in China has shown little sign of improvement.

Recently, the China-US trade dispute appears to have worsened further, resulting in more uncertainty for passenger vehicle demand in China in the remainder of the year, the filing said.

Last month, Geely cut its sales target for the year to 1.36 million units from 1.51 million units, seeking to reduce dealers’ inventories amid uncertainty in the overall car market.