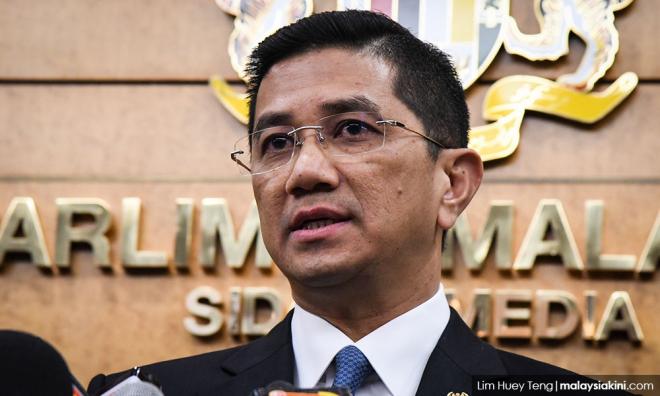 The special cabinet meeting to be held on Saturday will discuss Malaysia’s long-term economic direction up to 2030, the Economic Affairs Ministry has said.

The statement came amid speculation that the cabinet would decide on policies affecting Sabah and Sarawak, in view of the timing of the meeting just two days ahead of Malaysia Day celebrations.

Mahathir had also highlighted the concept during his speech in conjunction with Pakatan Harapan’s first year in power on May 9 this year.

“The new vision shows the government’s commitment to restructure the economy to ensure that it continues to grow sustainably, and bring harmony to all citizens.

“The hope is for all Malaysians to achieve a decent standard of living by 2030,” the ministry said in a statement today, adding that Mahathir had agreed to hold the meeting on Saturday.

It said the vision would span the 12th and 13th Malaysia Plans, and the national budgets for the years covered by those plans would be aligned with the vision.

In addition, the 2020 budget that is slated to be announced in October would be a “preparatory budget” to prepare for the 12th Malaysia Plan when it kicks off in 2021.

During the tabling of the 11th Malaysia Plan midterm review, Mahathir had pledged to build a more inclusive Malaysia and “develop Bangsa Malaysia”.

This would entail reforming the bumiputera empowerment agenda while also uplifting minorities.

“For specific groups among the Indians and Chinese, several specific programmes will be implemented to develop their economic potential and eradicate poverty,” he told the Dewan Rakyat last year.

On May 9 this year, Mahathir unveiled “Shared Prosperity 2030” as the theme of his administration.

“Shared prosperity means improving the people's buying power and eliminating the income and wealth gap between classes, races, regions and extreme disparity in the supply chain,” he said.

Editor's note: An earlier version of this article had erroneously stated that the statement being quoted had been sent under Economic Affairs Minister Mohamed Azmin Ali instead of a general statement by his ministry. This article has been updated with the necessary corrections. The error is deeply regretted.