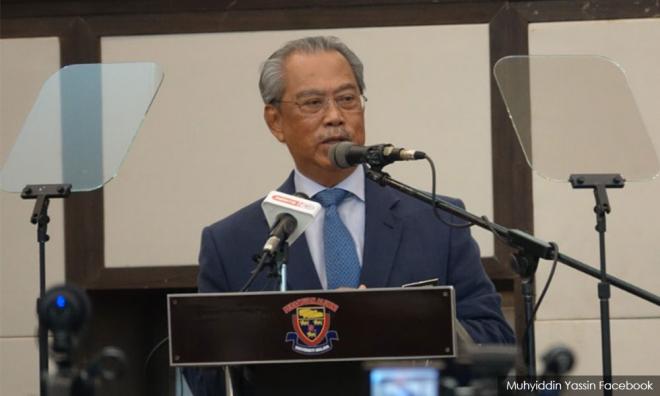 The credibility of the United Nations (UN) can and must be restored in order to build the future, said Prime Minister Muhyiddin Yassin who called on UN members to find the moral courage and political will to do what is right.

Addressing the General Debate of the 75th Session of the United Nations General Assembly in New York virtually, Muhyiddin cited issues concerning Palestine and Rohingya as two glaring examples on why a stronger and better UN was necessary.