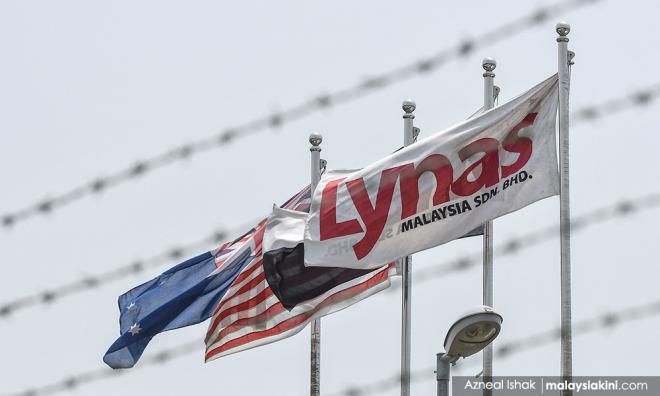 EIA contradicts Lynas on water catchment, and other news you may have missed

1. An Environment Impact Assessment (EIA) has contradicted Lynas' claim that its proposed permanent disposal facility (PDF) would not sit on a water catchment area.

2. Kuantan MP Fuziah Salleh called for public consultations into the PDF to be halted as the land it will be on is still classified as an environmentally sensitive area.

3. PAS president Abdul Hadi Awang was discharged from the National Heart Institute (IJN) after recovering from an episode in which he was admitted due to shortness of breath.

5. Police said a snatch theft syndicate has been earning up to RM60,000 a month by snatching gold necklaces and bracelets from women in Kuala Lumpur.

8. Malaysiakini breaks down the various guidelines for states under MCO, CMCO, and RMCO.

9. The Federal Court fined Malaysiakini RM500,000 over readers' comments ruled to be contemptuous. A fundraiser to help cover the fine exceeded the RM500,000 mark in less than five hours.

10. The court ruling raised concerns from lawyers, foreign missions, and even Umno about its possible impact on freedom of speech.