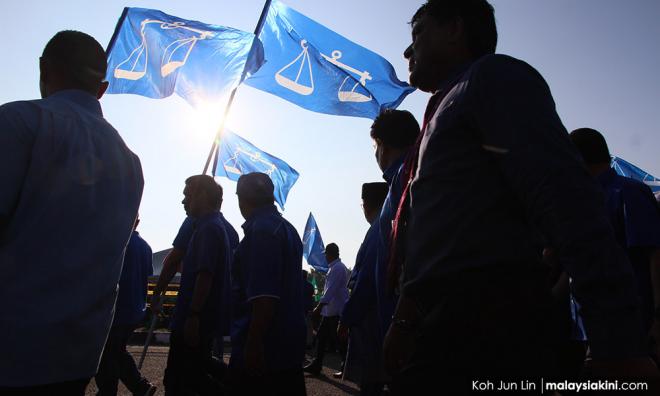 MCA AGM | MCA has put up a resolution to push for the dissolution of BN and form a new coalition.

"(MCA) has authorised its central committee to dissolve BN and form another coalition," read the resolution sighted by Malaysiakini.

When met later at the party's annual general meeting, Kluang MCA chief Gan Ping Sieu confirmed that the resolution would be debated...