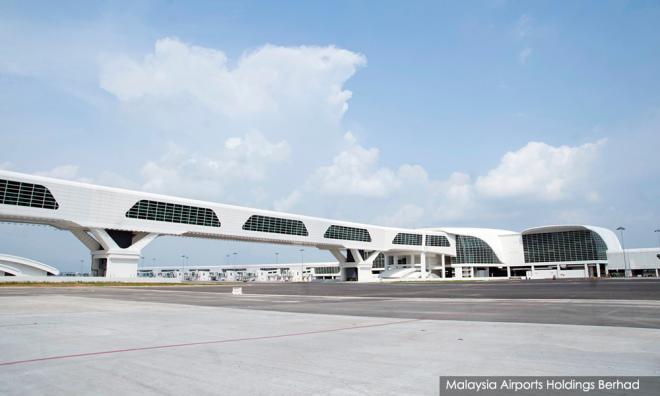 M'sia Airports: We do not impose 'KLIA2 fee'

Malaysia Airports Holdings Bhd (MAHB) has clarified that it has never imposed the RM3 "KLIA2 fee” that AirAsia plans to stop collecting.

This follows the announcement by the low-cost carrier earlier this week that it would remove the "KLIA2 fee" that it has been charging as part of its ticket price since May 9, 2014.

“The 'KLIA2 fee’ had been imposed and collected solely by AirAsia since the KLIA2 terminal started operations in 2014.

The airport operator had similarly issued a statement distancing itself from the RM3 fee when AirAsia began imposing the RM3 levy in 2014.

On Monday, AirAsia Group chief executive Tony Fernandes said during a Facebook live session that the airline would cease collecting the RM3 fee from next week.

It was reported that at the start of the session, he asserted that KLIA2 did not match the airline’s objective for air travel, which was mainly to lower costs in order to offer cheaper airfares.

“We are going to remove the KLIA2 fee next week; you’re the first to hear it. There will not be a KLIA2 fee any more,” Fernandes had said.

MAHB recently sued AirAsia Bhd and AirAsia X Bhd for refusing to collect the additional PSC of RM23 per passenger imposed by it at klia2.

MAHB manages and operates 39 airports in Malaysia and one international airport in Istanbul, Turkey.