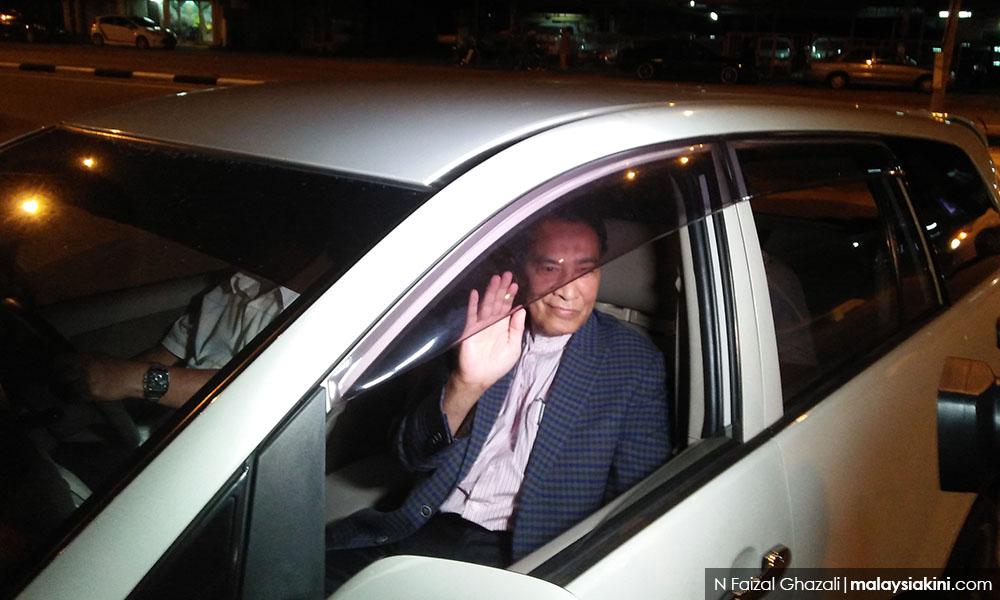 Husam called up by MACC over 'RM90m to PAS' claim

Kelantan Pakatan Harapan chairperson Husam Musa was called up by the state office of the MACC tonight to provide his statement regarding the claim that PAS received RM90 million in funds from Umno.

The Amanah vice-president arrived at the MACC office at 9.25 pm in an MPV driven by one of his officers.

When met after coming out of the office at 11.12 pm, Husam confirmed he had given his statement.

“I have been advised by MACC not to provide any further comment on this,” he said, adding he might be called again to provide further assistance

He had previously claimed that PAS received the funds from Umno, which was said to have been admitted to by the party's central committee member Nik Abduh Nik Abdul Aziz through a controversial audio recording made public recently.

On Feb 8, Nik Abduh provided his statement to the MACC over the claim.