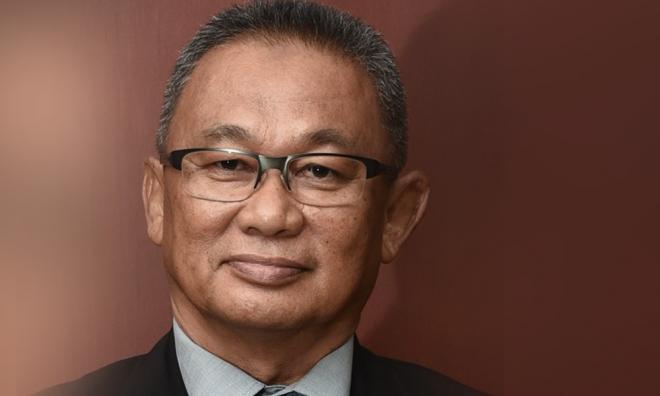 Veterinarian sworn in to Dewan Negara

Ahmad Azam took his oath of office for the 2019-2021 term before Dewan Negara president SA Vigneswaran.

His appointment was proposed by Negeri Sembilan Menteri Besar Aminuddin Harun on the last day of the first meeting of the second term of the state assembly on April 29.

Ahmad Azam, who hails from Kemaman, has resided in Negeri Sembilan since 1989, and is a veterinarian by profession.

He began participating actively in politics in 1998 when he was appointed as PKR pro tem treasurer.

He also held the post of Negeri Sembilan PKR chairperson from 2005 to 2008.