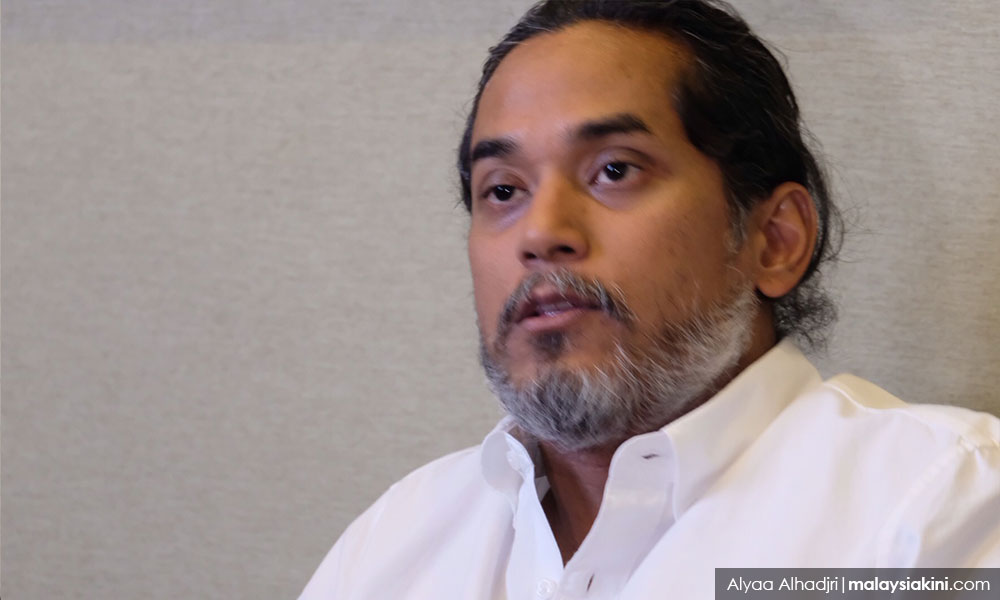 I will not stop criticising Umno - Khairy

Rembau MP Khairy Jamaluddin Abu Bakar stressed that he will not stop criticising Umno's leadership, which, in his view, should be corrected.

"I will continue to speak out because I have no ill-intention against any individual in Umno, be it past or present leaders," he said.

He said this when met by reporters after opening the Kota Melaka Umno divisional meeting today.

When asked if the critical comments were due to his love for the party, the former youth and sports minister said, "Of course. If I don’t, I would have left a long time ago."

On July 10, the media reported that he had said, "Suddenly I do not like where I am," when commenting on the appointment of former prime minister Najib Abdul Razak as the chairperson of the BN advisory board.

He had also previously told Umno leaders not to use the party as a shield when facing court charges. - Bernama

politics
umno
khairy jamaluddin
Related Reports
What does he know, KJ pans Umno veteran's 'Bossku a youth magnet' claim
a year ago
Yoursay: KJ is tainted by the company he keeps
a year ago
KJ to Najib: Don't use Umno as a 'shield'
a year ago
Khairy: Don't treat us as outcasts for speaking out
a year ago