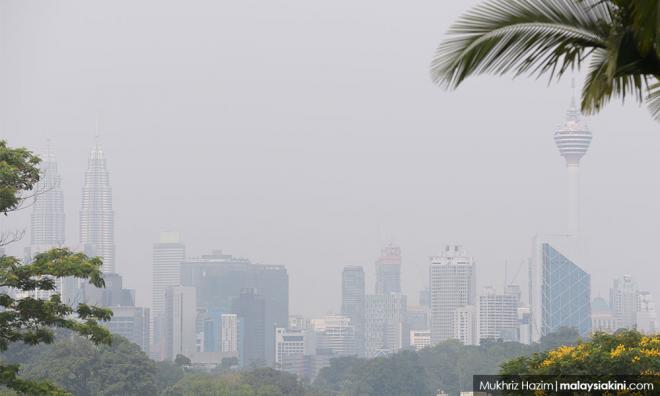 The enhanced cooperation among the five countries within the Association of Southeast Asian Nations (Asean), will be through the implementation of the Transboundary Haze Action Plan.

The MSC also agreed to enhance regional coordination through the implementation of programmes with international collaboration involving tackling transboundary haze pollution, permanent forest management and conservation of peat land, according to the statement.

The ministry said the MSC member countries also stated their willingness to provide technical assistance in the form of equipment and manpower when needed by any of these countries in the event of a large-scale forest fire that causes transboundary haze pollution.

The MSC also renewed its commitment to achieving the goal of a 'Haze-Free Asean' by 2020, and as such, capacity development and training programmes for personnel to combat transboundary haze, would be continued.

Also discussed at the meeting was a report by the Singapore-based Asean Specialised Meteorological Centre (ASMC) which said the region was expected to experience neutral weather conditions without El Nino or La Nina between August and October.

However, the southern region, particularly Malaysia, Singapore and Sumatra in Indonesia will experience reduced rainfall during the same period.

The five countries also provided updates on their individual actions to tackle forest fires and haze, with Malaysia sharing that its efforts included activating its National Open Burning Action Plan, enforcing the law against open burning on offenders, and boosting preparations for transboundary haze situations.