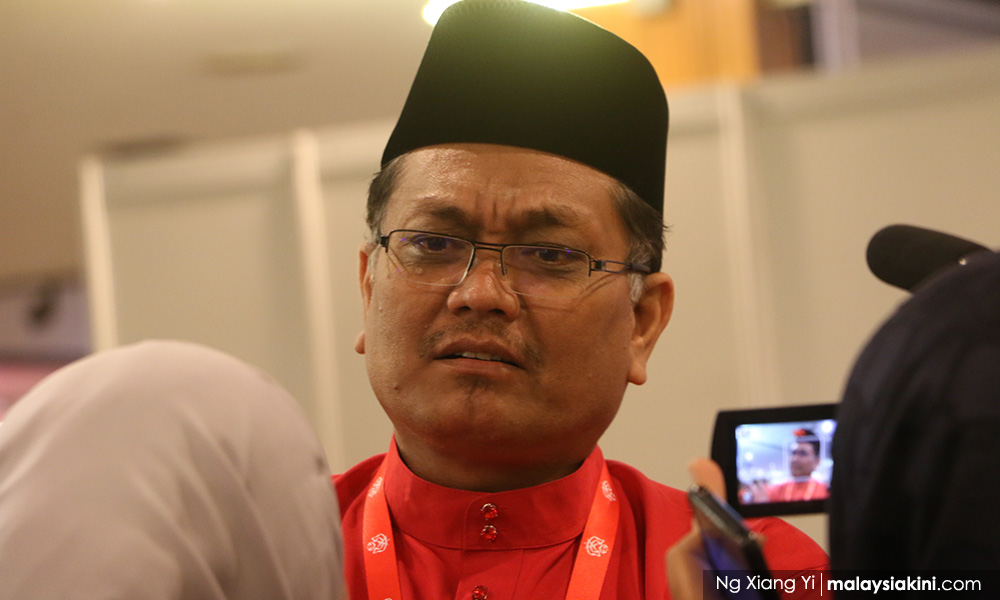 1. Umno information chief Shamsul Anuar Nasarah has demanded an apology from a Sabah-based newspaper for photoshopping Umno president Ahmad Zahid Hamid and PAS president Abdul Hadi Awang as a couple in a tuxedo and wedding gown to portray the two parties' cooperation.

2. Think-tank Khazanah Research Institute said the government needs to redefine the income categories to better formulate policies in helping the most vulnerable income group in society.

3. The Election Commission will decide the date for the Tanjung Piai by-election on Oct 1.

5. A Kadir Jasin, media adviser to the prime minister, maintained that there is no fixed timeline for Dr Mahathir Mohamad to hand over power to Anwar, despite Anwar indicating this will likely happen in May next year.

6. The Human Resources Ministry said it is "premature" to suggest that the government won't follow through with the proposed anti-discrimination provisions to protect job seekers as part of amendments to the Employment Act 1955.

7. Thousands of Chinese tourists have reportedly cancelled their holiday in Malaysia due to the haze from Indonesia.

8. All schools across the country will resume normal operations today as the haze situation improves.

9. Malindo Air said the data leak of millions of its passengers was from the improper access and theft by two of its former contract employees.