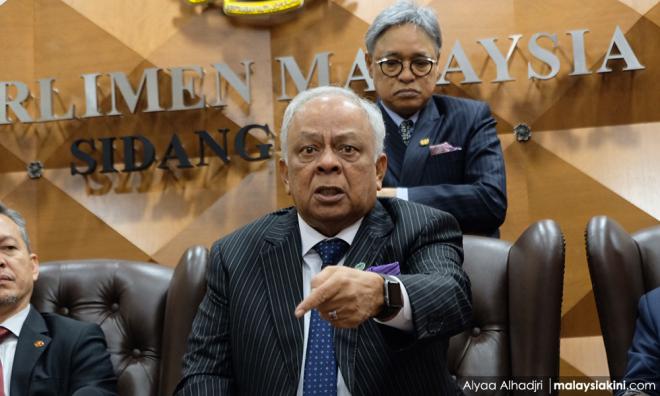 The National Senate Council has taken the Malaysian Trade Union Council to task for having allegedly misrepresented the outcome of their meeting surrounding the Labour Laws Reform Bill which is up for debate next week.

MTUC yesterday issued a statement which highlighted their efforts to lobby against the bill, which also quoted National Senate Council president Khairudin Abdul Samad (photo, above).

Khairudin, however, today said that he was never contacted for the quotes, which had also allegedly misrepresented the National Senate Council's stand...