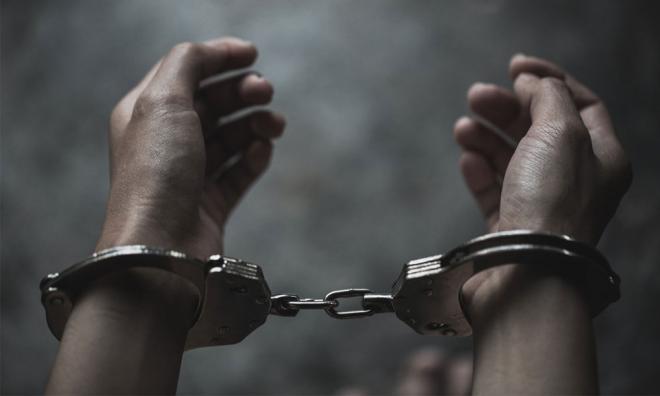 A lorry driver and a factory worker were detained on suspicion of being involved in an incident where oil mixed with solvent was dumped into a manhole at Jalan TS 6/7 in the Subang Industrial Area.

The Department of Environment (DOE) said in a statement that the duo were detained in a raid at a factory last Saturday.

The raid, a collaboration between DOE, the police and Subang Jaya Municipal Council (MPSJ) was carried out following complaints from the public that a foul smell was being emitted from the factory area.

“Four sewage samples have been sent to the Malaysian Chemistry Department for analysis,” the statement said.

Members of the public who want to provide information or lodge a report on pollution can contact DOE at 1-800-88-2727.