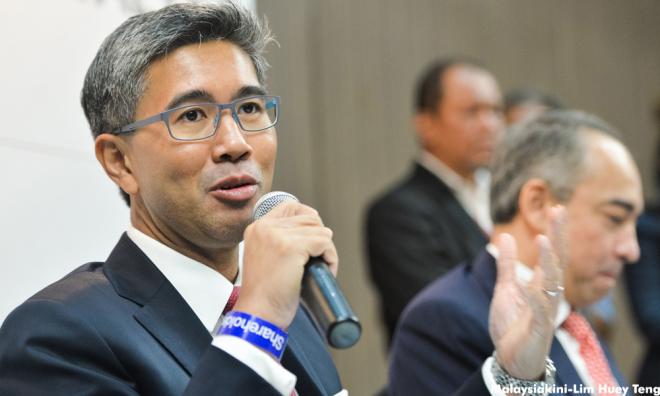 Six new senators to be sworn in tomorrow

Six new senators will be sworn in at the Dewan Negara at 10am tomorrow following their appointment as ministers or deputy ministers in Prime Minister Muhyiddin Yassin's cabinet today.

Dewan Negara president S A Vigneswaran in a statement said their swearing-in is in accordance with Provision 4(3), Standing Orders of the Dewan Negara.

“These appointments have received the consent of Yang di-Pertuan Agong Sultan Abdullah Sultan Ahmad Shah as per paragraph (b), Clause (1), Article 45 of the Federal Constitution,” said Vigneswaran. — Bernama