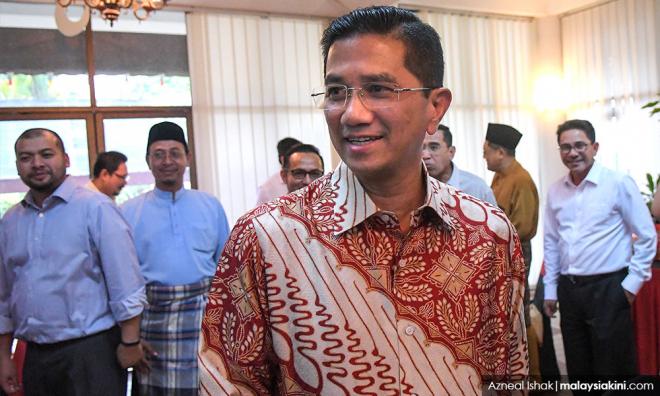 Police to quiz Azmin and aide over sex video scandal

The police will question Mohamed Azmin Ali and his political secretary Hilman Idham over the sex video scandal implicating the economic affairs minister.

Inspector-General of Police Abdul Hamid Bador was cited by Astro Awani as saying that Azmin would be called in, although no dates were given...