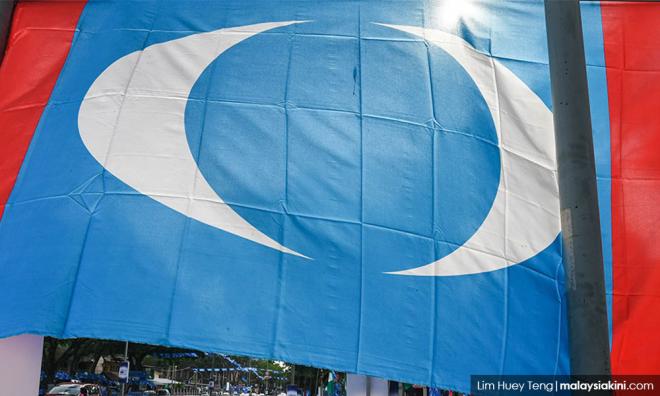 A total of 18 PKR members have quit the party over unhappiness at the party's new Malacca chief Halim Bachik who was appointed in December last year.

Khairuddin Ibrahim, who was the Masjid Tanah PKR vice chief, confirmed that he and 17 other PKR members from his division had quit the party.

"We quit because we are unhappy with the state chief Halim Bachik who leads like BN," he said.

Khairuddin said the resignations were tendered in May but claimed the state leadership delayed processing them...