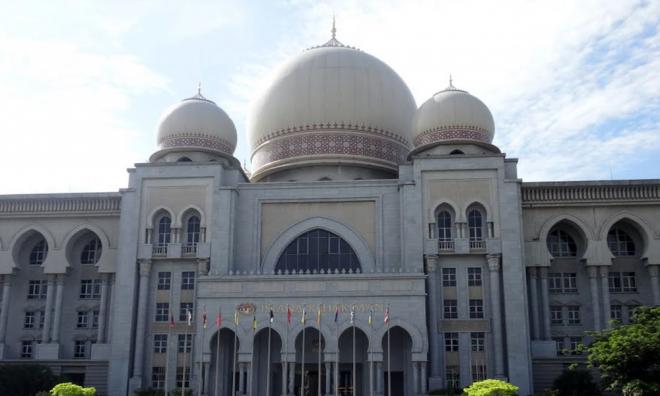 LETTER | In a record time of under five hours of appealing for financial support, Malaysiakini got more than the RM500,000 amount asked for.

The fundraiser was to help the online news portal pay the fine slapped on after the Federal Court found Malaysiakini liable for contemptuous comments by its readers.

Here are some poignant thoughts that deserve serious thinking.

First, when citizens immediately pour in their support for a media outlet and within hours raise more than half a million of ringgit, it sends out a loud siren of objection from the citizenry over the court's 6-1 verdict.

Second, this unprecedented court ruling was met with deep and widespread alarm from the legal fraternity.

Third, the fear that there will be meddling with the independence of the judiciary with regard to the calls for a law to be passed in Parliament to pre-set how judges should interpret 'contemptuousness, is not to be dismissed lightly.

Fourth, this case raises many other debatable considerations including the question of whether we are leaning away from our democratic principles as is constructed in our Federal Constitution.

It also raises the question of what piercing message we are sending out to the larger democratic world, namely are we progressive or a regressing nation.

And what would be the subsequent impact upon foreign investments from the democratic economies (not communist regimes) much needed to lend a lifeboat to our current economy.

As we now reflect on the above thoughts, we have to also be mindful of where and how contemporary civilisation is evolving, realistically.

Have we set the clock backwards?

In this fast advancing age of artificial intelligence and with 5G technology knocking hard on the doors of many nations, is this fate that fell upon Malaysiakini not distressing?

If this nation of leaders - from the Legislature, Executive and Judiciary (the cornerstones of nationhood), are true to their sacrosanct oath of office, they cannot sweep this latest development under the carpet.

We need to debate in the best interest of human civilisation and its rights on planet Earth.