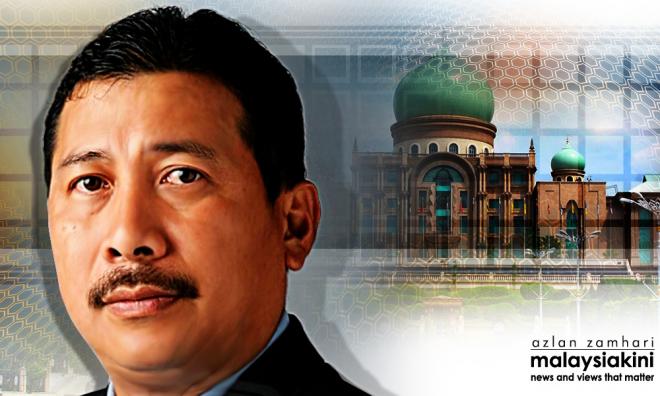 This, Tengku Sariffuddin Tengku Ahmad said, is only relevant to "domestic political manipulation and interference" and  suggests a "motivation that goes beyond the objective of seizing assets".

In a statement, he said the DOJ has yet again, failed to seek the cooperation from the Malaysian government and 1MDB, prior to the latest filing.

"The Malaysian government will fully cooperate with any lawful investigation of Malaysian companies or citizens in accordance with international protocols.

"There have been numerous and extensive investigations by authorities into 1MDB, including by independent and bi-partisan bodies such as the Public Accounts Committee, and no crime was found," he stressed, adding that the state fund was still the subject of investigations by the police.

Until evidence of wrongdoing is found, unproven allegations should not be taken as facts, he added.

"The judicial process is not served by headline seeking. Malaysia stands firm in its support of transparency and good governance. That includes ensuring that accusations have a basis in fact, rather than smears briefed by political opponents.

"We are confident that justice will take its course and Malaysia will continue to cooperate with all willing international agencies. As the prime minister has always maintained, if any wrongdoing is proven, the law will be enforced without exception," said Tengku Sariffuddin.