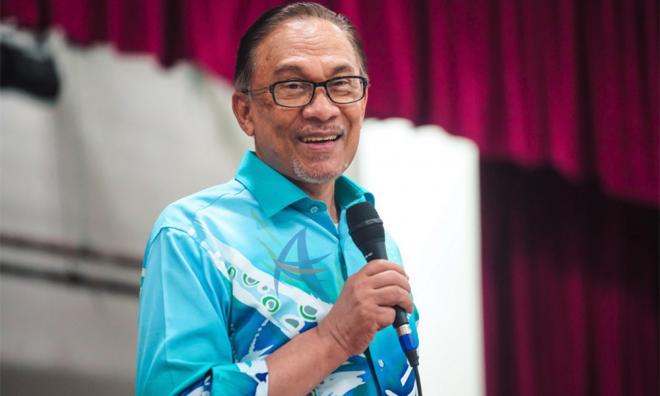 PKR announced that its Port Dickson MP Danyal Balagopal Abdullah will make way for party president-elect Anwar Ibrahim to contest the seat and facilitate his return to Parliament.

The party’s Wanita chief Zuraida Kamaruddin urged Anwar to explain his stand on the move, as she claimed the decision was not arrived at through the “proper channels.”

Anwar explained that he settled on Port Dickson as Danyal was “ serious” about stepping aside to assist him in the constituency.

Both PAS and BN said they will hold meetings soon to decide whether to field candidates against the prime minister-in-waiting.

Deputy president hopeful Rafizi Ramli said PKR will take into account the trend of low voter turnout in the three by-elections since GE14, but insisted that it is no reason to put off the Port Dickson polls.

The Dewan Negara rejected the Anti-Fake News (Abolition) Bill 2018, with 28 senators against the repeal, 21 for and three abstaining.

BN senator Khairul Azwan Harun said that this was because the contentious law should be improved instead of being abolished outright.

Former prime minister Najib Abdul Razak questioned why the ringgit was still falling four months after his ouster despite the uptick in global oil prices.

Najib was also told by Finance Minister Lim Guan Eng called to stop “ pretending” to be unaware of food items in restaurants being subject to a six percent sales and service tax.

Deputy Finance Minister Amiruddin Hamzah said Putrajaya has no plan to reduce the price of petroleum to RM1.50 per litre unless the global oil price drops to that level.

Forest City master developer Country Garden Pacificview insisted that the unnamed official who said the project was “ too expensive” for Malaysians is not the company’s spokesperson.

Federal Territories Minister Khalid Samad will hold a press conference on the allegedly dubious sale of 64 plots of land by the Kuala Lumpur City Hall.