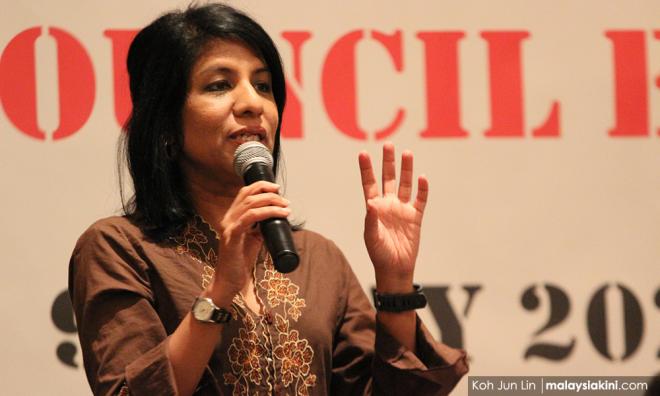 C4 executive director Cynthia Gabriel noted that the previous YWP board of trustees under BN, which comprised politicians, had been involved in various dubious land deals.

"There is a real danger of politicians sitting in foundations to abuse their position, as seen in the past.

"It opens up opportunities for officials to bypass objective criteria for assessment and the selection of developers, thus facilitating cronyism, nepotism and corruption," she said in a statement today.

Gabriel said while Khalid Abdul Samad is the YWP chairperson by virtue of his position of federal territories minister, several other Harapan politicians also sit on the board of trustees.

She added that YWP should also disclose the foundation's accounts and the annual budget.

"C4 further reasserts our call that all foundations must be free from politics if the new Pakatan Harapan government is serious about reforms," she said.

Gabriel said YWP under BN saw the foundation involved in the transfer of many state lands in the federal territories.