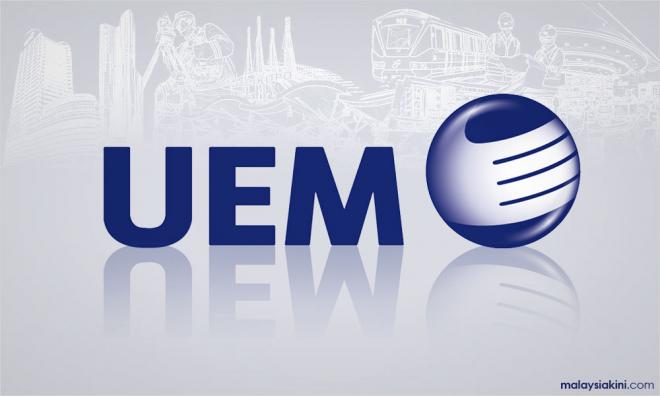 UEM Group Bhd has denied allegations in a widely circulated image which implied that it had paid a PKR politician.

The company said it had lodged a police report and will cooperate with the authorities to clear its name.

According to the widely-shared image made to look like a bank transfer receipt, the company had purportedly transferred US$741,440 (RM3.08 million) on Dec 19, 2017 to a Swiss bank account held by Economic Affairs Minister Mohamed Azmin Ali.

Malaysiakini attempted to transfer a small sum to the purported UEM Group bank account, but was unsuccessful because the number stated in the photograph had an extra digit.

Over the past 24 hours, the viral image was shared alongside three video clips purportedly depicting Azmin and Haziq Abdullah Abdul Aziz naked in bed.

Haziq claimed that the video was recorded on May 11 without his consent. He also demanded that the authorities investigate Azmin for corruption.

Earlier, Azmin responded to the allegations stating he was the victim of a "nefarious plot" to tarnish his name and ruin his career.