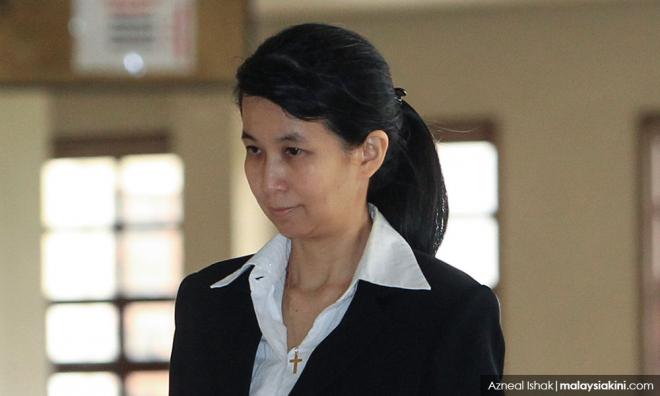 Najib sues his former banker, and 9 news from yesterday

2. Najib said he had let his wife Rosmah Mansor pick out an RM543,530 watch as her birthday gift to make up for his abrupt departure from a family holiday in Hawaii in 2014.

5. Segamat MP Edmund Santhara Kumar has kept his family abroad due to safety concerns after Pakatan Harapan’s asset declaration policy outed him as the richest MP, but said he still supports the policy, though he says some changes are needed.

6. Opposition leader Ismail Sabri Yaakob claimed that the rule of law is ‘dead’ in Malaysia after the prosecution withdrew an appeal against PKR vice-president Rafizi Ramli’s acquittal on charges of breaching banking secrecy.

7. Housing in Malaysia is "severely unaffordable" and affluent Malaysian are taking advantage of "friendly" policies to purchase units - and are therefore affecting the supply and affordability of housing units, says World Bank economist Kenneth Simler.

8. The High Court in Kuala Lumpur ruled that the government and the police are liable for N Dharmendran’s death in police custody and awarded RM490,200 in damages.

9. Malaysia will set up a policy on marine debris to tackle plastic waste being washed into the sea.