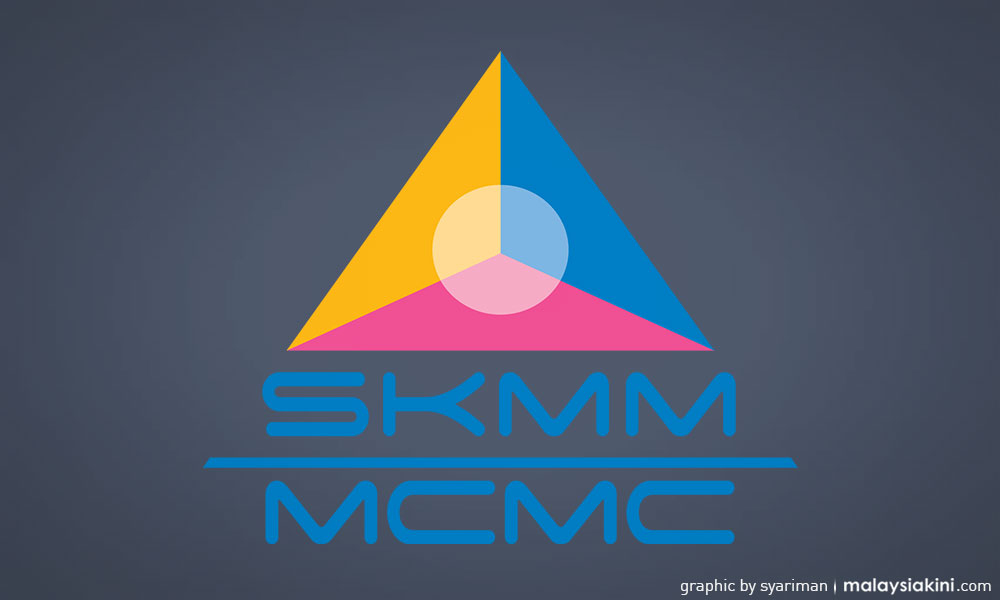 MCMC to crack down on the spread of pornographic content

The Communications and Multimedia Commission (MCMC) has issued a reminder to Malaysians not to distribute pornographic content.

"The MCMC today warns all parties to refrain from uploading or sharing content that contains pornographic elements, as per Section 233 of the Communications and Multimedia Act 1998.

"Those found breaking the law can be jailed for a year, fined RM50,000 or both," it said in a statement today.

This comes in the wake of a sex video featuring two men being widely circulated on WhatsApp.

Santubong PKR Youth chief Haziq Abdullah Abdul Aziz claimed to be one of the men in the video, and alleging that Economic Affairs Minister Mohamed Azmin Ali was the other.

Azmin later issued a denial, calling it a conspiracy aimed at destroying his political career.

In its statement, the MCMC added that firm action will be taken against those who violate the law.

The commission said it would block websites that carry such content, and trace how it was spread in the first place.

"At the same time, we will work together with platforms such as Facebook to ensure no pornographic content is spread," it said.