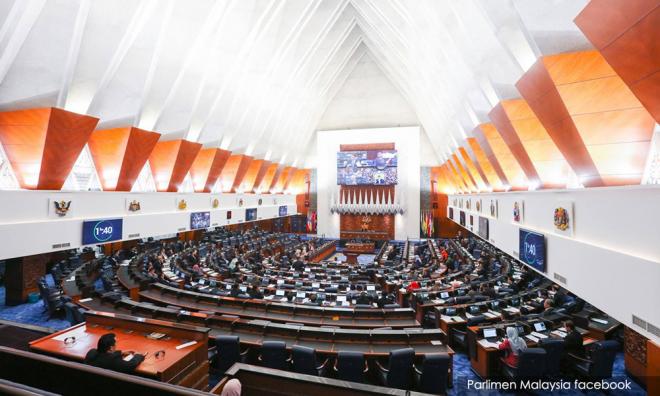 Pakatan Harapan's presidential council has expressed its desire to see Parliament convene on March 9 as scheduled.

"This is the best opportunity to determine support for the (new) PM and end the ongoing political crisis," said the council in a statement.

The statement had also revised the number of MPs supporting Harapan to 112, down two from last night.

The third sitting of the 14th Parliament was scheduled for March 9 until April 16.

Should the Muhyiddin Yassin-administration allow it to convene as scheduled, the first order of business would likely be selecting a new Dewan Rakyat speaker.

This process would be Muhyiddin's first test on whether he truly commanded the majority.

Muhyiddin was sworn in as Malaysia's eighth prime minister today, a week after the Harapan coalition was struck by a series of defections in what is now known as the "Sheraton Move".

He has the support of the bulk of MPs from Bersatu and all MPs from Umno, PAS, MCA, MIC, Gabungan Parti Sarawak and more.